AWMAC’s organizational structure includes three committee groups, each of which has its own area of responsibility and tasks. These include Standing Committees, Advisory Committees, and Task Forces.

Note: Committee member titles reflect their role (which hat they are wearing) within each specific committee. 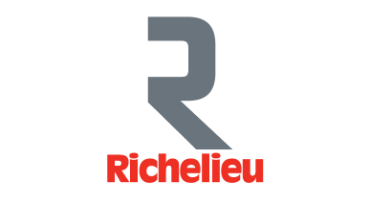 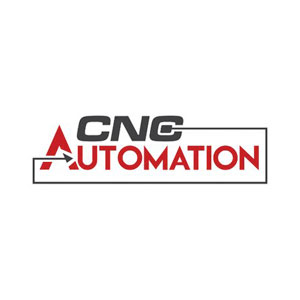 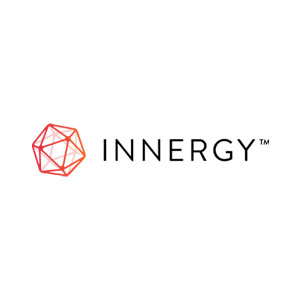 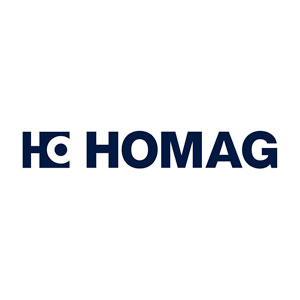